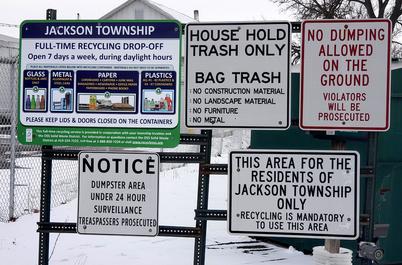 The Township Checkbook is

now available for you to view here

Welcome to the jackson township 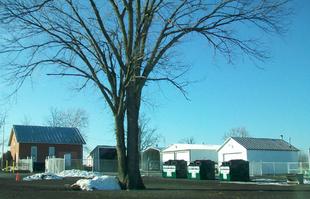 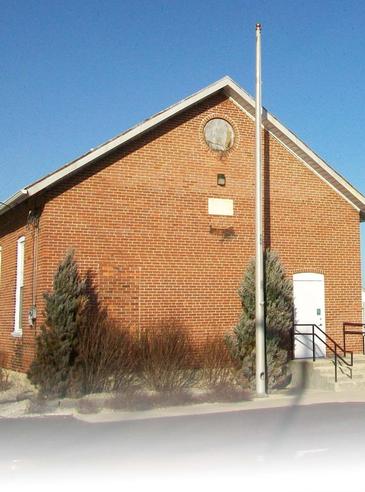 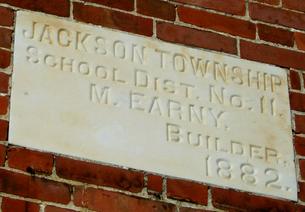 The Sandusky County Emergency Management Agency, 2323 Countryside Dr. Fremont, Ohio 43420; is handing out free Covid-19 Home Test Kits as they become available as supplies are currently limited.  To be eligible you must be  Sandusky County households or individuals that work in Sandusky County.  (1 per person in immediate household). Please call 419-334-8933 for more information.

Jackson Township, Sandusky County, Ohio, was organized as a township by the Sandusky County Commissioners in December 1829. It is located in the southwest part of Sandusky County and contains the incorporated towns of Burgoon, Helena and Millersville. Three other small towns - Winters Station, Havens Station, and Gabel's Corners - now exist in name only.

Early pioneers, mainly Germans from Pennsylvania and southern and central Ohio, came into Jackson Township by way of Gabel's Corners, located on a newly constructed road. Today the road is known as County Road 41 or the Greensburg Pike. Early pioneers include the Campbell, Feasel, Gabel, Gain, Garn, Havens, Hoffman, Ickes, Klotz, Lease, Long, Ludwig, Miller, Mowry, Overmyer, Shale, Stultz, Tyndall, Voorhies, Wilhelm and Witmore families. They found the township covered in a dense forest with fertile but wet soil. Wildlife was abundant. As trees were cleared and ditches dug to drain the soil, agriculture became the primary source of income for early settlers. However, stone quarries and sawmills were also in existence.

Fremont Indiana Railroad and later the Toledo, Tiffin and Eastern Railroad gave Jackson Township residents a source of transportation and a means for moving their goods during the 1850s and 1860s.

Jackson Township is one of the twelve townships that make up Sandusky County.

There are 37 other Jackson Townships in Ohio.